The second engineering workshop was held at Ceit-IK4 in San Sebastian, Spain, July 2-3 2018. The meeting continued the work within WP2 and WP3. WP5 had its kick-off here. During breakout sessions we had a chance to finalize the functional and hardware view of the PRoPART system. We also introduced the RISE UWB validation platform and started integrating the CEIT UWB setup on it. The platform is intended to be used in the UWB/RSU prototyping and will also serve as a kinematic test platform for the Galileo-RTK solution. 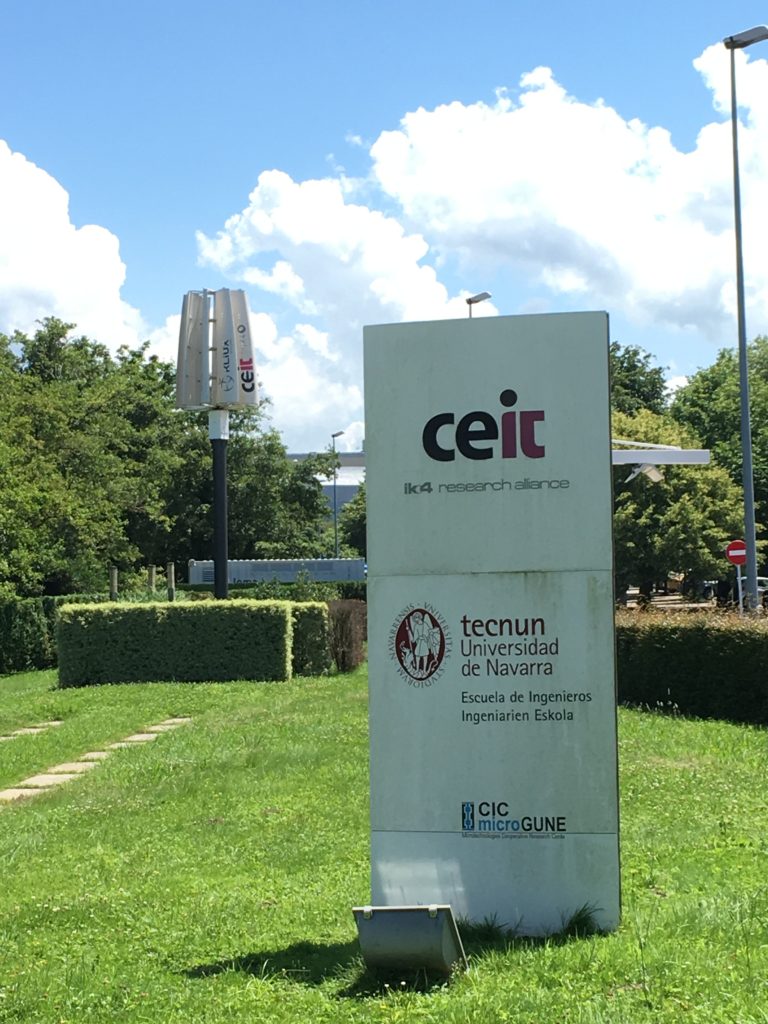 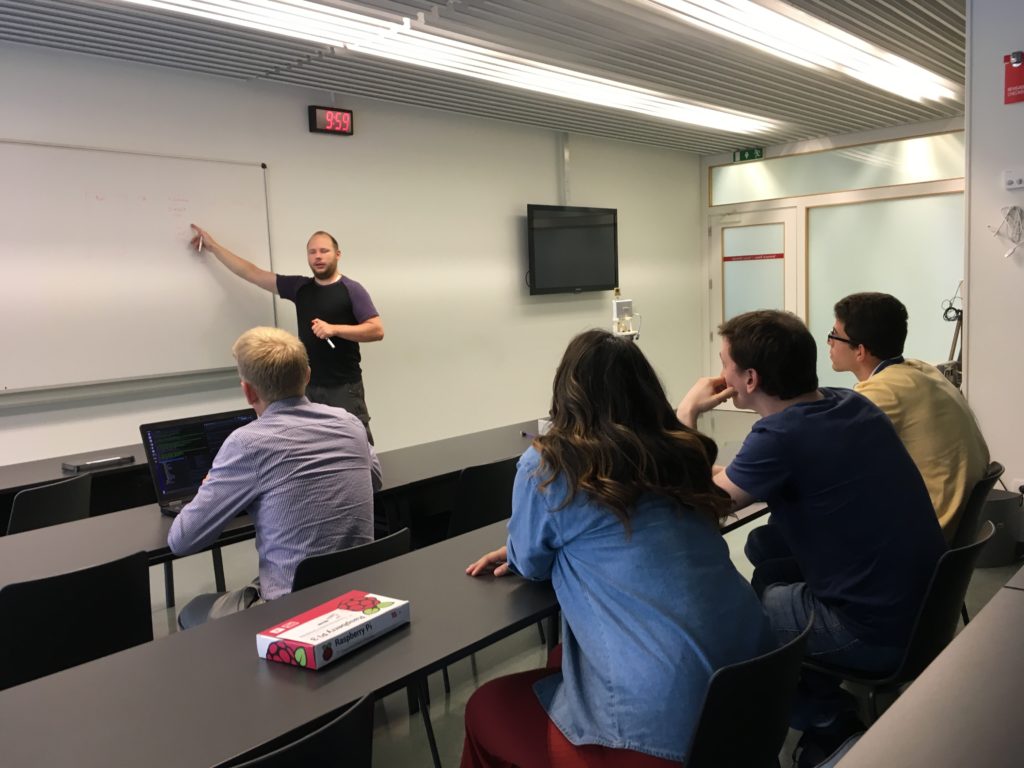 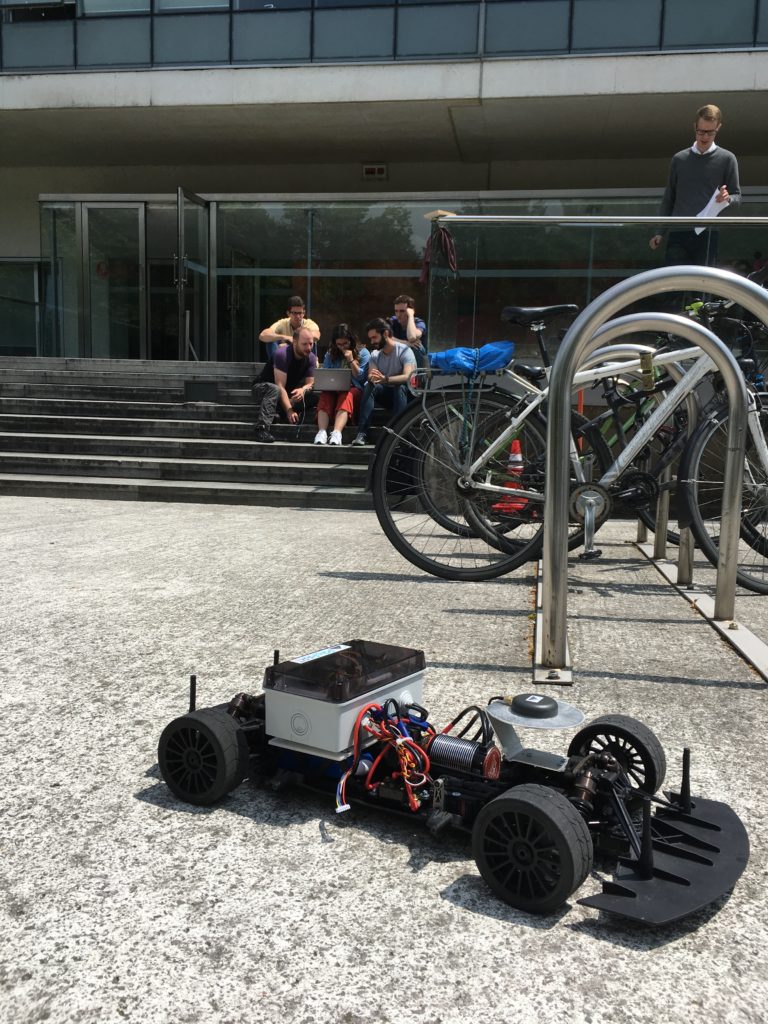